Check out the following benchmark that provides a comparison across a handful of similar functions and interactions between various libraries. 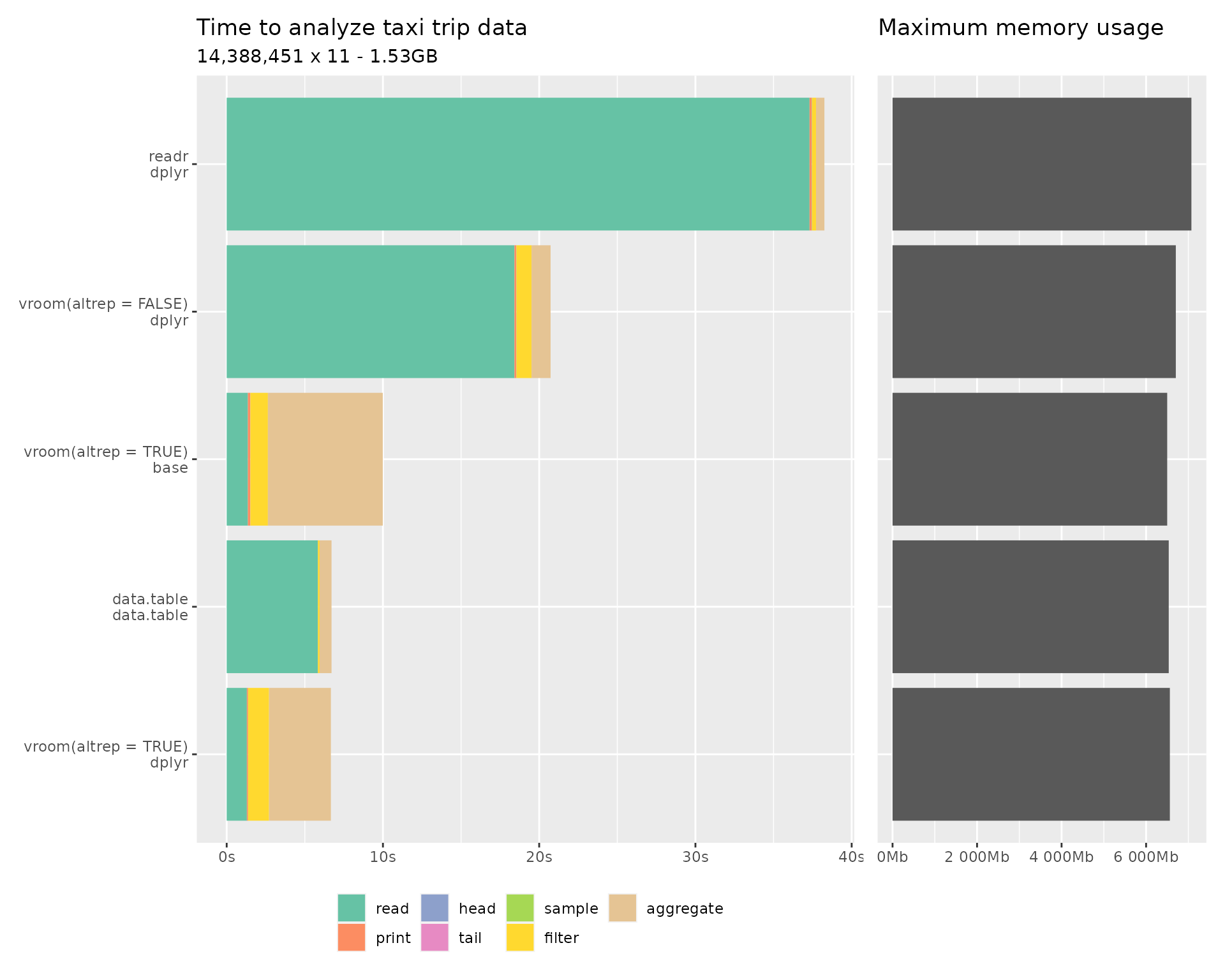 The speed is already a game-changer, but the following features sweeten the deal:

It significantly speeds up workflow, making it my default tool for importing files into R. You can find the original article here.